Email ThisBlogThis!Share to TwitterShare to FacebookShare to Pinterest
Labels: Facebooking


Wildrose Party
Sponsored ·
Brian Jean is on your side. You won't want to miss his address to members as he lays out the path for Wildrose victory in 2019.
Meet fellow Wildrose members from across Alberta and make your voice heard. This is an important time in Wildrose history, and we need your input!

Join the Momentum - Wildrose AGM 2016
Brian Jean is on your side. You won't want to miss his address to members as he lays out the path for Wildrose victory in 2019.
WILDROSE.CA
92 Comments261 Shares
1.4KYou and 1.4K others
Top Comments
Like
Like
Love
Haha
Wow
Sad
Angry
CommentShare
Comments
Julie Ali

Julie Ali
Julie Ali Good luck with the AGM. Just don't make any more comments that aren't politically correct as the media machinery will be onto you and that will be that for the next election. The Wildrose party has to become more media savvy and disciplined. I have heard of less than professional chatter at the legislature which is troubling. Do we have to wait for everyone to be effective representatives in public? You notice how the advisers of Ms. Notley have controlled the access to the NDP MLAs? This is to prevent any Lake of Fire messes. I would suggest that the Wildrose Party also get some top notch advisers so that the words coming out of the mouths of the MLAs don't turn off the voters in the next provincial election. Voters are easily spooked and we've already had the Lake of Fire business to remind us that the party needs to mature.
Like · Reply · Just now
T. Todd Hennig
T. Todd Hennig The fact still remains no matter who is leading this province, it is a worthless pursuit if Ottawa still determines how they suck the money from our province. Only when we leave this messed-up system will be be able to shape our own destiny. In the current system, there is no way for Wildrose or any other party able to prevent Ontario and Quebec from taking what they want while telling us how lousy we are as a province and a people. The only solution is to leave confederation before we suffer any more Equalization Payments; before we are berated in the news for dirty oil, before we realize our ability to support our own people and industries has been taken from us. Even if Wildrose captures every single seat of the legislature it will not stop Ottawa from bleeding us dry. Our current system is broken and working from within the system will not help Albertans.
Like · Reply · 85 · August 23 at 3:16pm · Edited
11 of 60
View previous replies
Carol A. Dudeck
Carol A. Dudeck Alan Dahmer like YESTERDAY my friend!
Like · Reply · Yesterday at 12:59pm
Carol A. Dudeck
Carol A. Dudeck Pierre Jacques YES Pierre we in the WEST ARE SO DONE! TURDO is the TRAITOR just like his buddy in CRIME Obama!
Like · Reply · 4 · Yesterday at 1:01pm
Carol A. Dudeck
Carol A. Dudeck Pierre DONT PLAY DUMB!
Like · Reply · Yesterday at 1:01pm
Carol A. Dudeck
Carol A. Dudeck Janet Olson-Tuttle agreed 200% Janet much better off and Westerners stick together!
Like · Reply · Yesterday at 1:12pm
Randy Wright
Randy Wright Carol A. Dudeck I don't think he's playing dumb, he just IS dumb.
Like · Reply · Yesterday at 4:08pm
Jason Poirier
Jason Poirier James George exactly....none of which comes out of Alberta coffers as the right wing claims. The right wing keeps claiming that's why Alberta has no savings, this is 100% false. Alberta does not pay a red cent of its money to Quebec.
Like · Reply · Yesterday at 8:21pm · Edited
James George
James George Jason Poirier what part of this is hard to understand , if albertans send 20 billion dollars to the federal government and they send it to Quebec and Ontario , then the alberta provincial government in turn has to come up with an additional 20 billion...See More
Like · Reply · 3 · Yesterday at 9:29pm · Edited
Dennis Shupe
Dennis Shupe A divided house falls.
Like · Reply · 1 hr
Julie Ali
Julie Ali Another silly comment. We have a great province. We have made a mistake with the NDP but we will recover. It is best to be positive because in three short years we can vote these folks out.
Like · Reply · Just now
Julie Ali

Virginia McIntyre
Virginia McIntyre Alberta will be non existent by 2019. This province will be a ghost province ruled by Notley wearing buffalo horns, a wolf skin jacket, and carrying a hatchet, living in the boreal forest trying to catch moose. That is what will remain of the populace in a desserted province.
Like · Reply · 48 · August 23 at 11:08pm
11 of 23
View previous replies
Darlene Denby
Darlene Denby Ron Pohl The question that I'm asking you is did they not give you political guidance? Mine did . You should of paid attention.What we have today is people living off the government entitlements and not wanting to work for anything. Now we are in a state where this gov't wants to own everything themselves and keep the people dependent on the gov't. That is communism. Sorry you are outnumbered on this one.
Like · Reply · 7 · August 28 at 12:24pm
Ross Leborgne
Ross Leborgne Loren, don't be so utterly ridiculous.
Like · Reply · 1 · August 28 at 1:14pm
Shirley Lauritsen
Shirley Lauritsen Tad extreme reaction I think
Like · Reply · August 28 at 8:19pm
Carol A. Dudeck
Carol A. Dudeck It will get better Virginia but we have to get rid of the NDP! B.C. was NDP for a long time also! Saskatchewan is making a FULL RECOVERY now with Brad Wall! We just have to wait out the HELL, lol!
Like · Reply · 2 · August 29 at 1:31am
Sharon Danylak
Sharon Danylak Good One !!!!!Feed Her To The Wolves; she would be Good Bait!!!!!!!1
Like · Reply · 1 · August 29 at 5:38pm
Virginia McIntyre
Virginia McIntyre Sharon Danylak: Knowing our luck the wolves would puke her back up. Better to send her to the Everglades in Florida so the crocs could have her.
Like · Reply · 1 · August 29 at 9:18pm · Edited
Edward Krahn
Edward Krahn Jean nor Kenney do a Wall make.
Like · Reply · 1 · Yesterday at 12:01am
Barbara Johnston
Barbara Johnston Don't know Albertans very well...we don't run..we turn and bare teeth...the socialists that moved here to destroy our province will move to Sask to destroy that province now though
Like · Reply · 1 hr
Julie Ali
Julie Ali This is just a silly comment and yet here I am responding to it. The province will still be here when we fire the NDP in the next election but we will have some cost cutting to do and major debt. I am sure we can do this.
Like · Reply · Just now

Sponsored ·
Brian Jean is on your side. You won't want to miss his address to members as he lays out the path for Wildrose victory in 2019.
Meet fellow Wildrose members from across Alberta and make your voice heard. This is an important time in Wildrose history, and we need your input!

Join the Momentum - Wildrose AGM 2016
Brian Jean is on your side. You won't want to miss his address to members as he lays out the path for Wildrose victory in 2019.
WILDROSE.CA 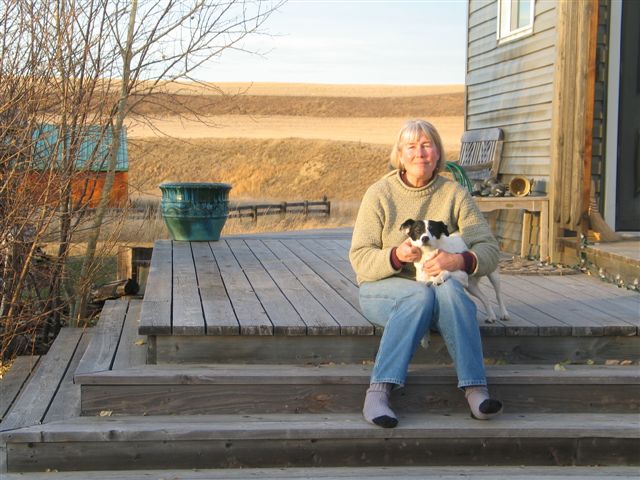 In our struggle for freedom, truth is the only weapon we possess. #DalaiLama

Silk Dharma
@SilkDharmaArt
·
Oct 5
In our struggle for freedom, truth is the only weapon we possess. #DalaiLama https://twitter.com/SilkDharmaArt 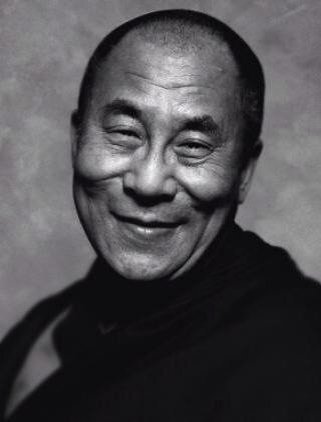